Charles Swegles settled in Santa Barbara in 1970 to attend UC Santa Barbara. In addition to his real estate experience, he has an extensive and diverse business background. He purchased a home in Squaw Valley, made improvements and sold it to invest in Hawaiian property and build a spec home at West Maui then invest in Santa Barbara. He was a principal of Overseas Trading and Exchange Corp.(OTEC), San Francisco, Hong Kong and Santa Barbara, CA. OTEC’s primary function was investment property sales to global investors. He has had a California Real Estate license since 1986 and has worked in residential, commercial real estate and property management. Swegles has initiated and managed several startup projects and joint ventures, most recently he was VP and General Manager of Dolphin Real Estate Services.

Swegles was a business econ major at UCSB, has an AA degree from Diablo Valley College and a computer science certification from Bryant & Stratton College. He studied cultural anthropology and Spanish at the University of the Americas, Mexico City, D.F., attended The Millard School and served his country during the Vietnam War in the US Army as a surgical technician and medical instructor. He has continued his education in sales and marketing, e-Commerce, business development, computer systems and software as well as other personal and professional interests to include photography. He is married and the father of two college graduates, his daughter is pursuing a career in healthcare and his son is becoming an accomplished wine maker. 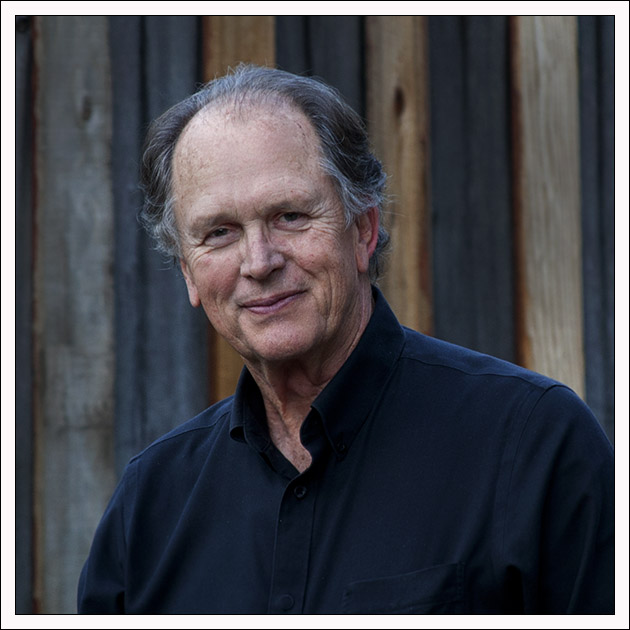