Andy Alexander grew up in Colorado and attended the USAF Academy, graduating in 1993. After college, Andy moved to Southern California and went to graduate school at the University of Southern California. After graduating and serving in the military, Andy took a job at an investment firm and acquired his Series 7 license. After 3 years at the investment firm, Andy decided to pursue real estate full time. Buying real estate investments started as a personal hobby in 1996 and turned into a full-time job by 2000. Andy uses his personal experiences with making money in real estate and investments when he helps clients buy and sell their property. Andy lives in the San Roque neighborhood in Santa Barbara with his wife Amber and his two daughters Ailey and Aeryn. 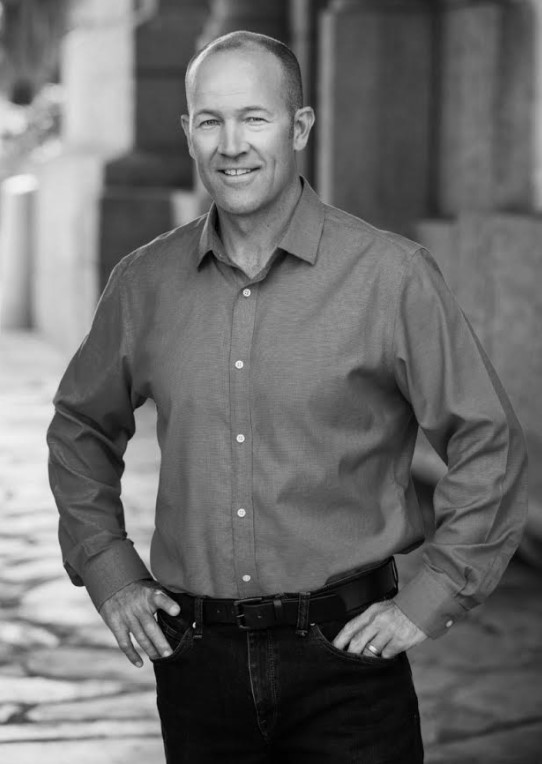